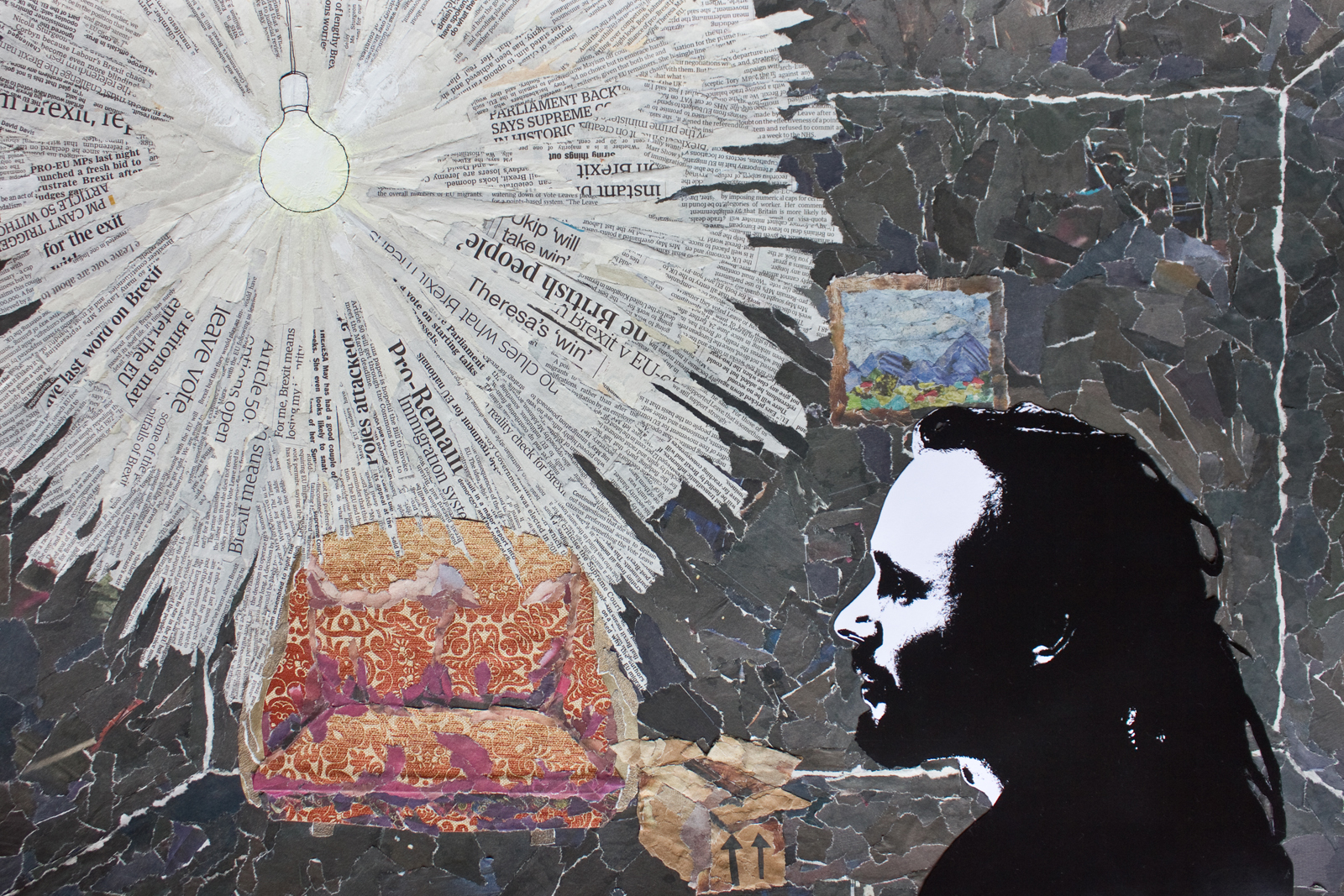 Shortly before the referendum, I became a homeowner. Having no family ties in England, it was with mixed feelings that I decided to sign up for a mortgage and commit to this being my home for at least several years to come. After the referendum result, I have been thinking a lot about my future here, and if this new England-for-the-English can really feel like home in the longer term. But I do find comfort in knowing that the city I call home overwhelmingly voted against these divisive politics. So Cambridge does feel like home, even if England itself does not at this moment.

Anyone lacking that long blood-line linking them to the UK will eventually be affected by this process of putting people in ranks by what their blood-line dictates. Then again this is not unique for Britain, as the rise in xenophobic parties across Europe has shown, and given not even hundred years have passed since World War II, I can’t help feeling that Europe has a very short memory of where this kind of thinking leads to when taken to its extreme. But the fact that it is so strong in a country that prides itself on stopping the Nazis, is disheartening.

I am deeply saddened by reports of rising hate-crimes towards immigrants. I also know that Polish people have often been the targets. Even if I have never actually lived in Poland and though my Polish vocabulary is quite crude, just being of Polish origin makes it impossible not to identify with the victims of the assaults in the UK on a more personal level.

I’ve never felt any strong sense of belonging to any nation, seeing myself primarily as a citizen of the world – or as Theresa May would have it, a “citizen of nowhere”. It is important to be a good citizen in your local town, but our commitments should not end there, nor should they end at the national border. As a Swedish citizen I thought I would be welcomed to stay and work here. I think I would have been inclined to call myself English before Brexit. Now with the growing sense of nationalism here I feel I do not wish to belong to such an identity group.

But I will certainly give more thought to obtaining a British citizenship alongside my Swedish one, as it may make it less likely for my rights in this country to be compromised, but also give me the right to vote if there are more crucial decisions that can be voted on. Yet this feels like the wrong reason. I always imagined that I would obtain a British citizenship because I would feel connected to this country, whereas now it’s more about not being used as a bargaining chip by Theresa May and her government.