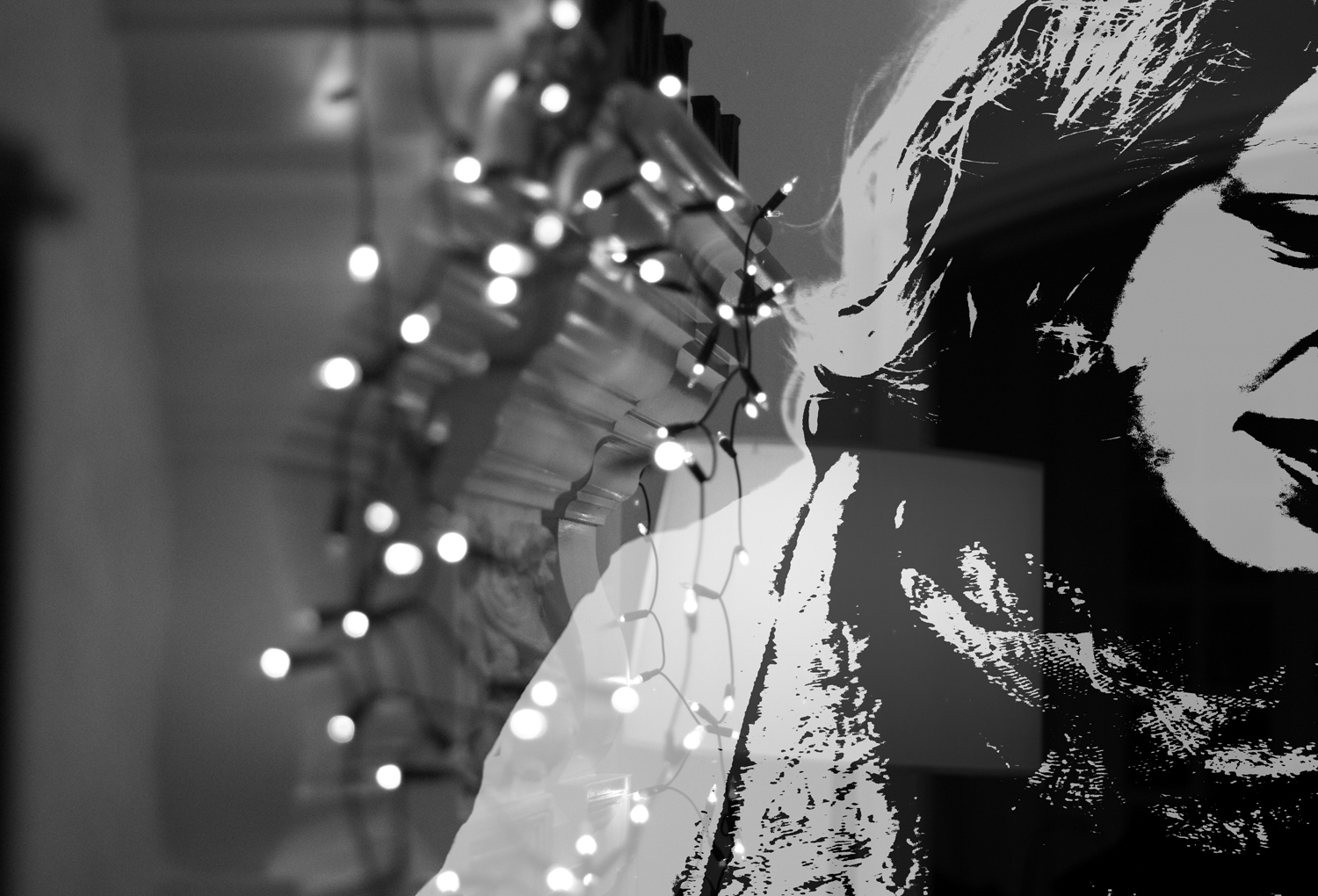 Kasia is not worried

This is how democracy works

My first reaction to the referendum was anger. I have done my PhD here. I have contributed to the progress of science here, I have paid taxes here. I have done more for the UK than for my own home country. But all that I have done seems to be of little. But in a way I understand. This is how democracy works. I have of course no hopes for a reversal of the Brexit because Brexit is what the government wanted, isn’t it? Otherwise it’s odd to think that there would be a government who would set up a referendum about such an important issue without having any plans at all for how to deal with the outcome of it. But I don’t think they will throw people out because the country will simply collapse.

For example where I work, in the academia, it’s an environment with many people from all around the world. We feel welcome and needed but there are concerns about funding science and scholarships after Brexit. Personally I think if the fees for studies go up you will see a bigger collection of applicants with more money and not necessarily with higher qualification. So at the same time there are talks about movements and petitions which I don’t like. Talks about making it possible for the UK to have access to the funds and scholarships in the EU. Why would they go pick the good parts of EU if they have decided to leave? Those funds are for member states and should go to studies in EU-countries.

I came here to study on a scholarship and at the same time I worked in a pub. I have lived poor. And I have also lived well. I feel I am equipped to find solutions. You simply learn to adapt. This is why I don’t feel affected by Brexit. But that is because I am free from commitments such as children. That’s why it isn’t difficult for me to take whatever little I have and leave to start a new life somewhere else because living a hard life doesn’t scare me.