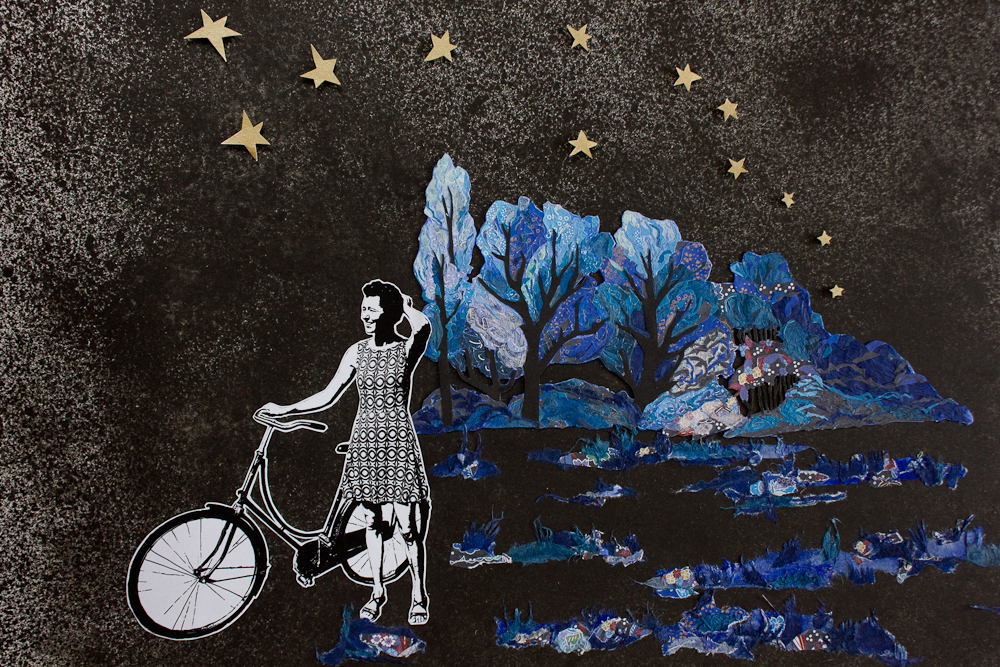 For me, this bike is almost a symbol of the person I was when I was living in Amsterdam. I have always loved cycling on it in Cambridge. Perhaps some car drivers didn’t like me on the road, but in general, I felt that people were positive about this “Dutch lady on her bike”. The day after the referendum it felt different. All of a sudden I was very much aware of not being English. There was an angry driver behind me acting as if finally there was no need to be ashamed of disliking foreigners because he felt supported by the majority of the population.

Clearly, it is not true that 52% of the population is happy about a hard Brexit. But I think it is true that 52% of the people who voted were unhappy about how things are and they voted for change. It seems that far too many people have been neglected by the government. This referendum was a way for people to vote against, to show their discontent with a government which has not done anything for them in a very long time. It would be great if the government focused more on that.

I have lived here for 12 years. 12 years of happily being like everyone else but after the referendum for the first time I felt like an unwanted foreigner and experienced a little bit of what it must be like for people who are facing serious racism all over the world every day. If it really gets too complicated to stay here, I and my family will consider moving back to Holland. The uncertainty about whether we can stay or not makes our house in England feel less like our home.