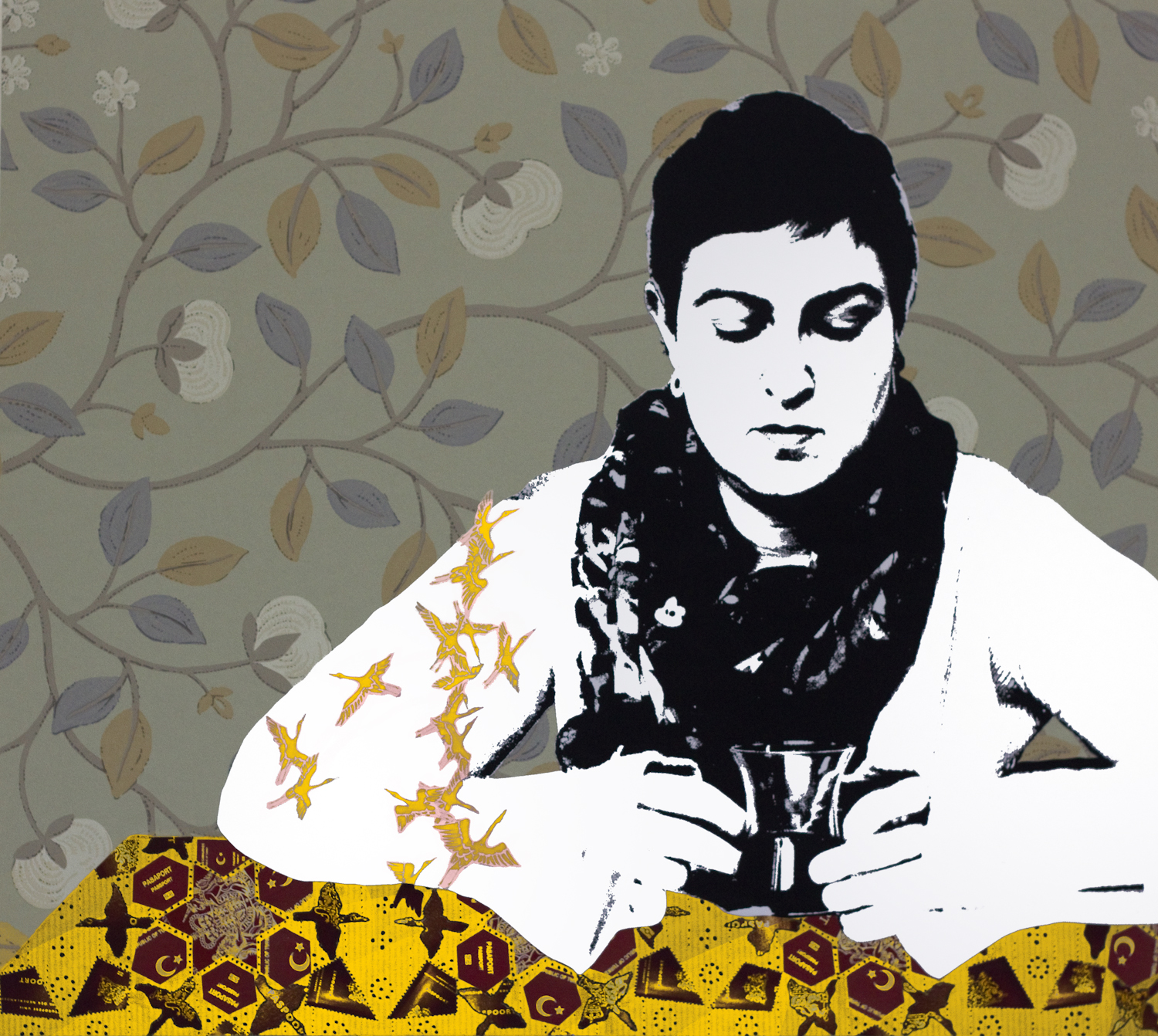 Nine years ago my husband and I left the Netherlands where Wilder was getting stronger. We escaped the rise of the far-right and moved here, to live in a country with softer values. But the same thing is now happening here, especially after the Brexit referendum. I worry about whether I can get a new job if I have to start looking for one. We have just recently bought a house and that is yet another thing to worry about. What will happen with our mortgage? What if the interest goes up and we are out of job and can’t keep the house? But our biggest concern is our daughter’s future. She is a Dutch national like both of us. For her to get British passport we need to follow a long procedure. But once she is 18 years old, she has to make a decision since double nationality is not allowed in the Netherlands. If they decide that the residency permit isn’t enough for us to stay here, to have access to health care, education and so on, then we really have to reconsider. I gave up my Turkish citizenship for a Dutch citizenship and could do it again if a British one would make things easier. For me it isn’t a big issue, I don’t have any emotional attachment. But my husband doesn’t want to give up his Dutch passport, which might make things more difficult. Then again, these are things that many people from Asia or Africa face daily in this country: giving up their citizenship, application forms, visa refusal and so on. They face discrimination every day, but as EU-citizens we don’t have to deal with these issues. When I think about refugees coming here with no home to ever go back to and little hope of staying here while we’re complaining about the rights of EU-nationals, I really feel bad. So compared to Europeans living here, I’d say I don’t feel as worried about Brexit. Sure, the morning after the referendum, I woke up early and started to cry when I heard the news. Even though I knew this was going to be the result. I got sad especially for the future of my child.

At her school, they had a Christmas play. Half of the kids weren’t even Christians, but they were all in the play. I don’t consider myself a racist but I find myself asking my daughter about her friends, the kind of name they have, where their parents are from… but to her, they are no different from any others. She doesn’t see them any different because of their skin colour or religion. And this, this is the kind of future we should be building but look at the world, look at France, look at the Netherlands. Is such a future even possible? Will Brexit allow it? Ten years from now with Brexit, the start of a nationalist movement, will we see that kind of future in the UK?