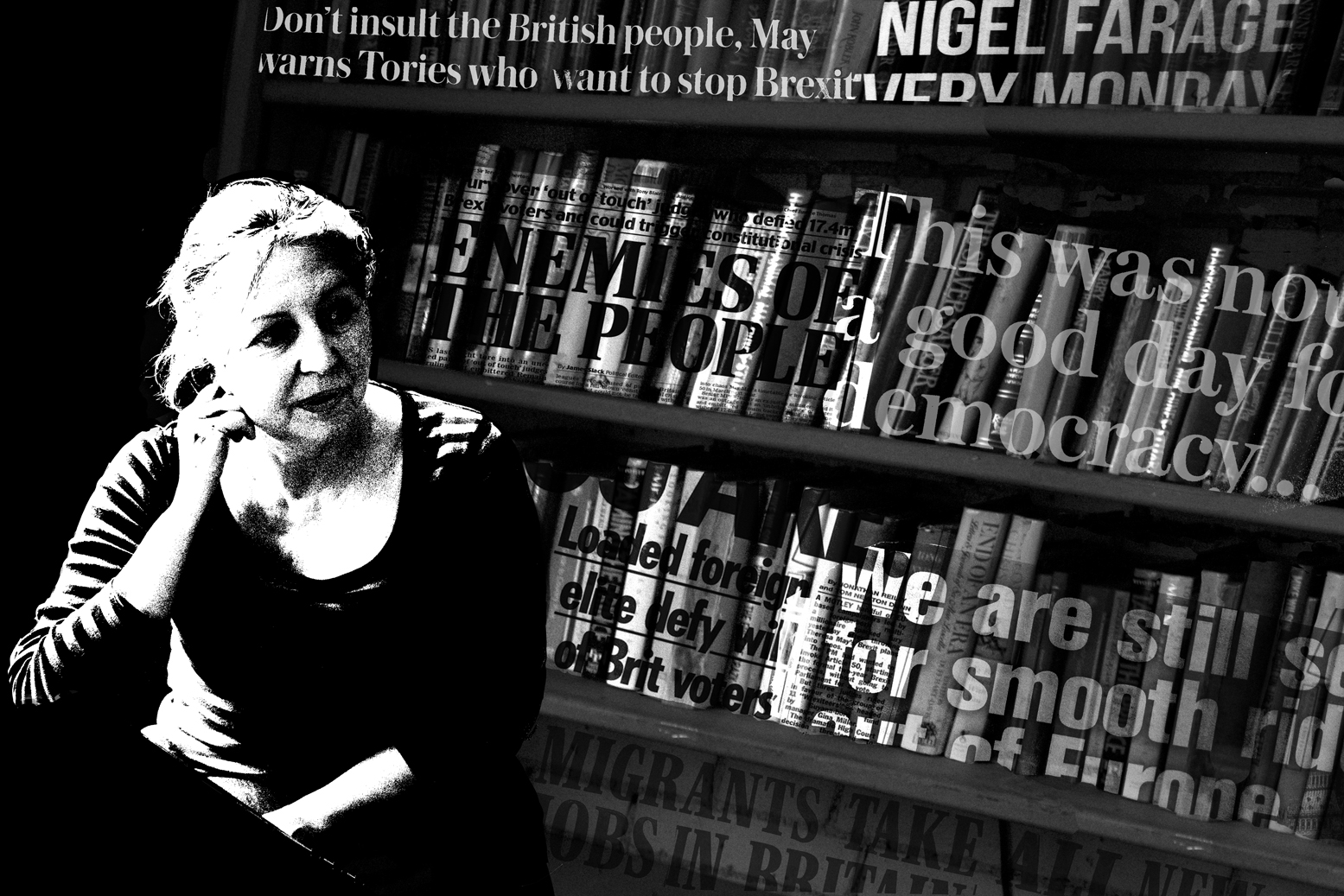 I am in shock but not surprised because I’d seen it coming. Indicators were there all along, in the responses at work and in public, in the media. Two nights before the referendum I was watching the news and could not help but to cry because I could see it happening. I could not understand why the Remain campaign did not put bigger effort into offering facts. But I guess this is the effect of something that has been going on for 40 years. Reversing it would mean that they had to admit that it has been the government’s doing which has brought the country to its knees not the membership in the EU. And I don’t think even the Remain campaign had the will to acknowledge that.

Reading the papers, listening to the radio, watching the news, I find that some people are taking advantage of what has been unleashed and expressing the sort of anger which is not always justified but often misled and manipulated. These are people who are not willing to find out why they feel this rage. The media keeps encouraging this mindset of values, this anger. Brexit has led me to apply for residency permit, not citizenship because I need to keep my German citizenship in case the Herd Mentality takes hold here and I need to go back where I am no longer the “Other”. Then again, given what is going on in Germany at the moment, it is not much of a console. Brexit has also made me look at things in England differently. I see more of the exploitation that is going on here. I think this is a feeling Brexit has brought on as it has made me more aware of my “Otherness” which has in turn sharpened my senses, my sense of observation, noticing things I would have not done as much before.

I hope that on a European level, there will be a new consensus, strategies to stop the EU from falling apart, a common ground where people feel more involved and engaged in the policy-making and I wish to end this on a note of Hope not Fear.